A press conference has been called this morning as the Spanish National Team is in turmoil following Real Madrid’s hasty announcement of  Julen Lopetegui. Bookmakers like have suspended bets on Lopetegui to be sacked before the tournament gets underway leaving many punters wondering whether their outright bets still carry the same value as before. It’s quite incredible that after 4 years of meticulous  planning it comes down to this hours before the tournament. The Spanish press are having a field day calling this a BETRAYAL.

Dropped players like Alvaro Morata must surely be watching this with a tinge of satisfaction. 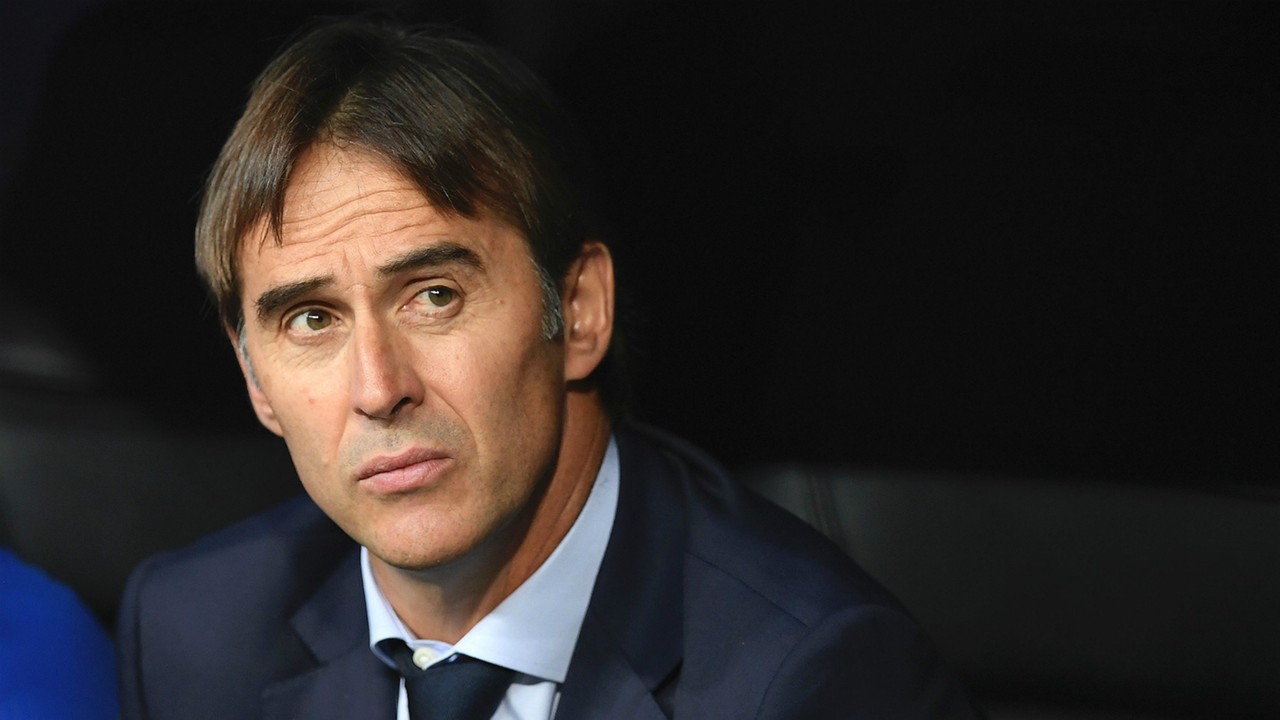 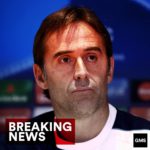 How will this MASSIVE news affect Spain’s chances at the World Cup? 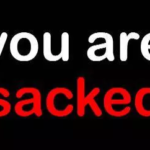