After delivering the best-ever performance in a FIFA World Cup qualifying campaign, France will be keen to carry that form into the tournament. On the other hand, the socceroos almost missed the World Cup, needing a playoff to qualify.

With the likes of Mbappe, Pogba and Griezmann Les Bleus should have more than enough fire power upfront to brush aside their opponents from down under which is why I am tipping France to win this match.  Back Les Bleus on Bet365 for the best odds. 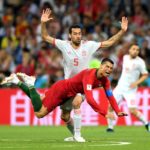 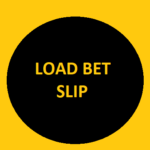 You need to get on this Goalscorer ACCA !!!