Belgium got their World Cup off to a flying start demolishing Panama 3-0 in the Group G opener.

Belgian fans would have been a bit nervous at half time as the sides entered the changing rooms tied 0-0.  But Belgium came out with all guns blazing in the second half banging in three goals. Lukaku put in an impressive performance grabbing a brace after Mertens had put Belgium ahead.

Belgium have now won their last 5 group matches at a world cup and will look to carry this form into their next Group G tie against Tunisia. 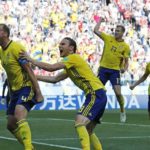 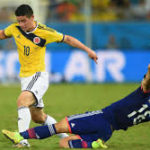