Just as I predicted Serbia managed to churn out a victory against a spritely Costa Rica.

The South American nation will feel hard done by this result as they dominated possession for large parts of the match. Unfortunately they were unable to translate that possession into goals.

Serbia, on the other hand, were clinical putting in a professional display and have significantly improved their chances of progressing from Group E. 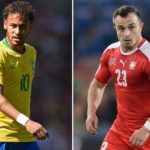 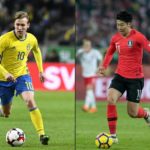