Just as I predicted England beat Costa Rica 2-0 last night.  This win will be a great boost to the morale of English players and fans alike.

More important than the result was the performance.  Marcus Rashford’s performance was a cut above the rest.  His outstanding goal early in the first half was the perfect start to a match which England dominated for long periods.  Rashford was a constant threat to the Costa Rican defense.

Danny Welbeck’s second half strike put the tie to rest and sent the Elland Road crowd into ruptures.

Gareth Southgate will be happy with the performances all across the park with Dele Alli also earning plenty of praise for his five star performance in the middle of the park.

Back England to win the World Cup on bet365 and get the best odds on the market. 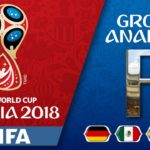 The Group F Winners will be … 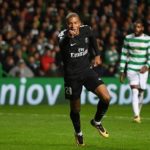