Just as I tipped, France vs USA finished in score draw last night.

This result was particularly impressive for the USA who fielded a young largely inexperienced team due in part to the MLS season being in full swing.

Deschamps fielded a full squad but, as expected, the players took it easy, doing their best to avoid any injuries as they warmed up for the 2018 World Cup.

Kylian Mbappe’s cool finish last night is why I have listed him as one of the players to watch out for at the 2018 World Cup.  His goal 12 mins before time earned a draw for the Les Bleus who, despite being behind for most of the match, dominated all over the park. 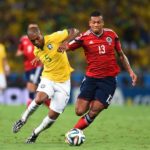 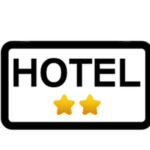 England’s team hotel in Russia is not what you would expect!