Just as I predicted Portugal came out on top against Morocco who suffered their second 1-0 defeat of the tournament.

As a bonus I tipped Ronaldo to score anytime and the Portuguese captain did not disappoint carrying his fine form into this by netting the only goal of the game to grab a vital 3 points for Portugal.  That brings his total tally in the competition so far to 4 goals in just 2 matches.

Morocco actually had more shots on target than Portugal unfortunately they were unable to translate them into goals bringing their 2018 World Cup dream to a disappointing end. 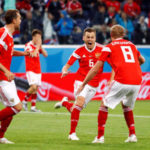 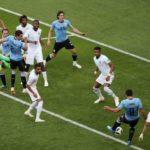