Russia have put themselves in a strong position to qualify for the last 16 after easing past Egypt in their Group A encounter.

Mo Salah’s return was not enough to overcome the host nation who cruised to victory going up 3-0 before Egypt grabbed a consolation goal through a Mo Salah penalty.

A victory for Uruguay in their fixture against Saudi Arabia later today will guarantee Russia’s place in the last 16.

Egypt’s poor performance at this World Cup will cap a disappointing season for Mo Salah following a torrid domestic season and defeat in the UEFA Champions League Final with his club Liverpool. 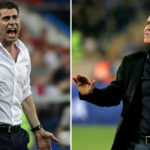 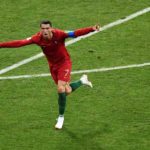