On paper Spain were the favourites to come out on top in this fixture however, it was not meant to be.

Russia adopted a defensive 5-3-2 formation and it was clear from the beginning the would be playing on the counter.  However, that didn’t stop Spain finding a goal in the 12th minute through a Ignashevich own goal.

Russia remained loyal to their plan and continued to stick with their tight defensive formation which paid off as they equalised just before halftime.

After the half Spain could not penetrate the Russian defense as they latter tried to hold out for penalties or a smash and grab victory.  It would take penalties to separate the teams with Igor Akinfeev confirming why he is considered a hero amongst Russian football fans.

Russia will now face the winner of Croatia and Denmark who face off later this evening. 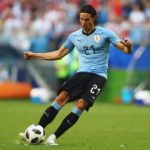 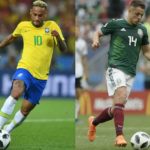