Belgium and England faced off to decide the top spot of Group G.  Both sides fielded a second string side in the match.

Belgium went ahead through a second half goal from Januzaj in a balanced affair.

England will now face Colombia in the last 16 whilst Belgium face Japan.  Much was said before the game of whether it was better to win or lose this fixture given the way things turned out so far in the tournament.

No doubt that losing is never great thing but England now face an easier path to the final than if they had won. 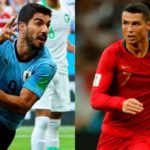 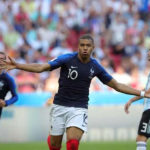 Result – Don’t cry for me Argentina!